In 1912, William H. Glancy started our family business in Boston with an emphasis on general rigging and machinery moving. Much of his initial work was rope, block & tackle work for the brewing industry.

Eventually his sons, Jake and Bill, became involved in the company, and after the war, expanded the business to cover much of New England. Jake’s sons–John, Michael, and Peter–eventually took over the corporation. The company grew tremendously with the building boom in Massachusetts and continues to expand as word-of-mouth spreads about our reliability and dedication to our business.

Now a fourth generation, family-owned business, Glancy continues to focus on employees,
skilled training and superior work. With continued emphasis on the foundation the company was built on, Michael’s children, Samantha, Carly and Mike Jr. continue to build the company that their great grandfather started in 1912. From the buildup of Boston’s Seaport District to moving a mixer at the local bakery, there is no job too big or too small that Glancy Companies cannot handle! 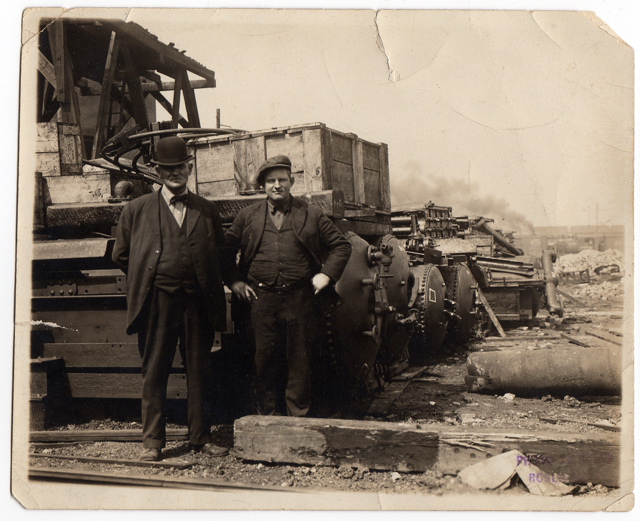